The Last of Us (Game) Font 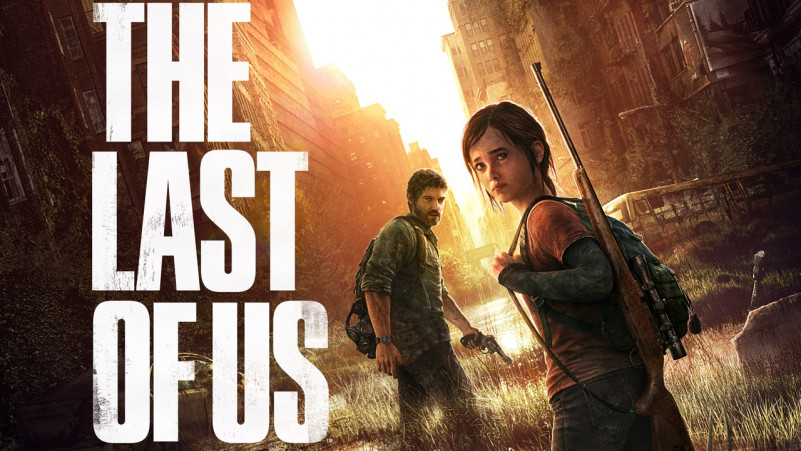 Players in this game control Joel who is a smuggler tasked with Ellie, a teenage girl. The relationship between them is the central focus of the game. Players can use different weapons to defend against hostiles. Up to eight players are allowed to play in the online multiplayer mode.

The Development of this cooperative competitive game began in 2009. The game was released soon after Uncharted 2. Neil Druckmann and Bruce Straley were the directors of the game who worked hard on the creation of the story and characters.

The text “The Last of Us” on the poster we identify is created by Press Gothic Font. Press Gothic was designed by Aldo Novarese, Patrick Griffin and published by Canada Type. Press Gothic contains 4 styles and family package options.

The Last of Us (Game) Font