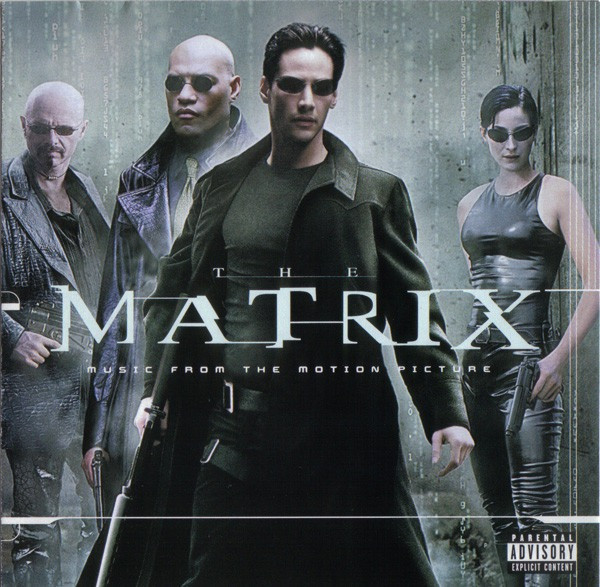 The Matrix is a 1999 science fiction action film written and directed by the Wachowskis. The first installment in the Matrix franchise, the film stars Keanu Reeves and Laurence Fishburne, with Carrie-Anne Moss, Hugo Weaving, and Joe Pantoliano in supporting roles. It depicts a dystopian future in which humanity is unknowingly trapped inside the Matrix, a simulated reality created by intelligent machines to distract humans while using their bodies as an energy source. When computer programmer Thomas Anderson (under the hacker alias “Neo”) uncovers the truth, he is drawn into a rebellion against the machines along with other people who have been freed from the Matrix.

The text “The Matrix” on the poster we identify is created by Antimatrix Font.