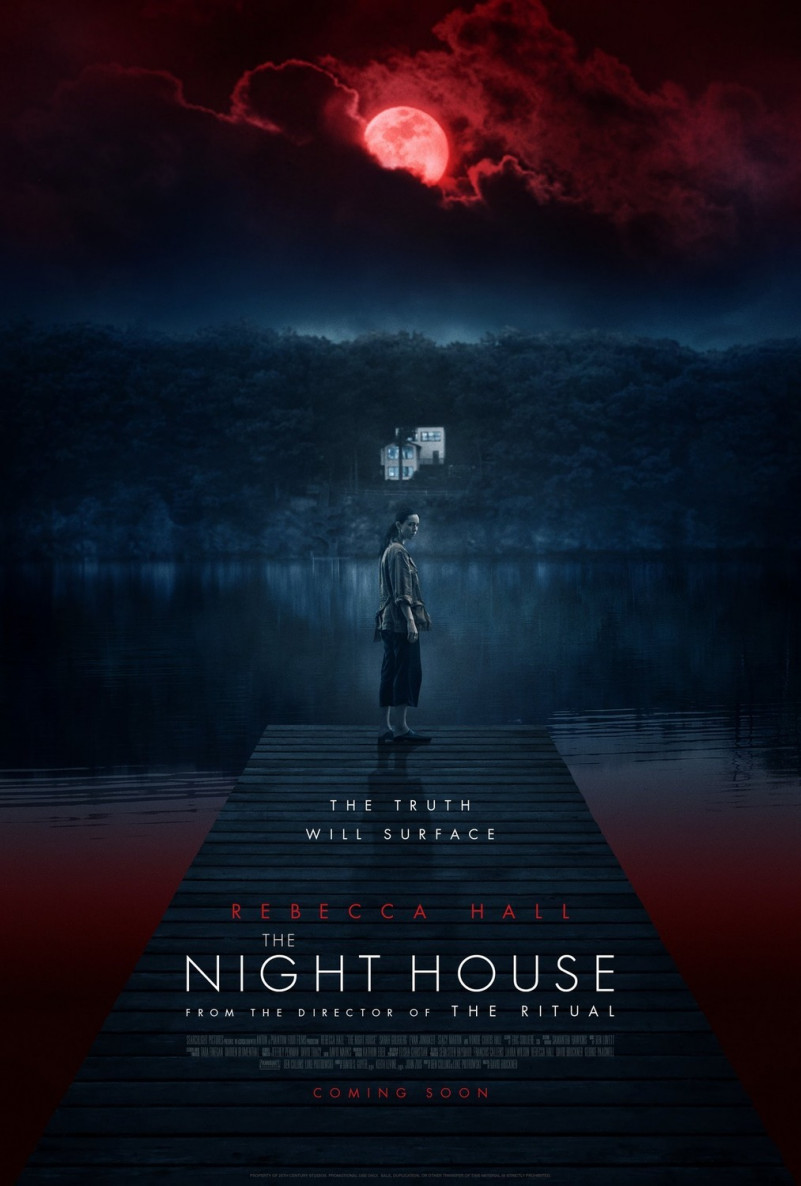 It had its world premiere at the Sundance Film Festival on January 24, 2020. It is scheduled to be released on July 16, 2021, by Searchlight Pictures.

“Futura PT” is the font used in The Night House poster.