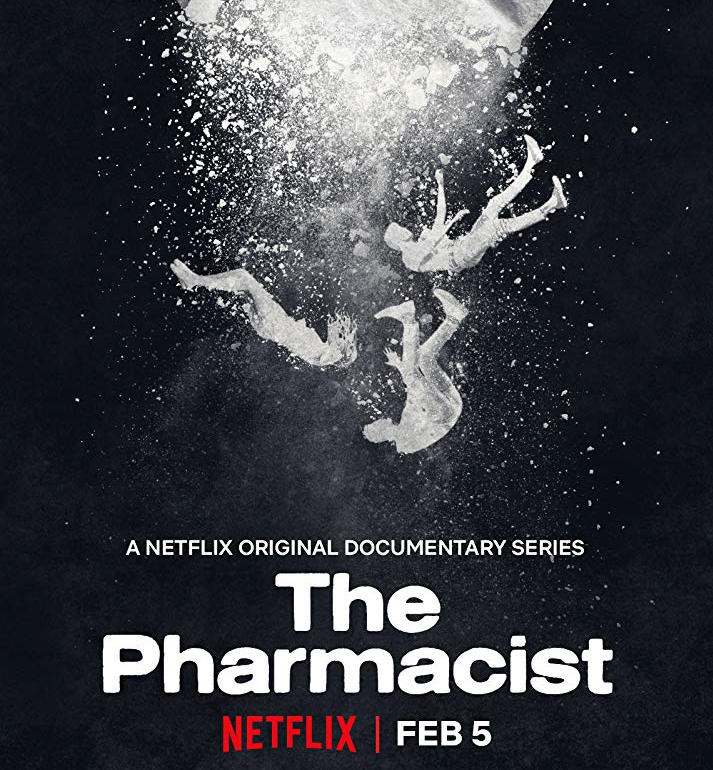 The Pharmacist is an American true crime documentary series produced by The Cinemart. The series relates the efforts of Dan Schneider, a small town pharmacist in Poydras, Louisiana, to identify his son’s killer and how this led to his gathering evidence against a prolific “pill mill” doctor in New Orleans.

What’s the font used for The Pharmacist Logo?