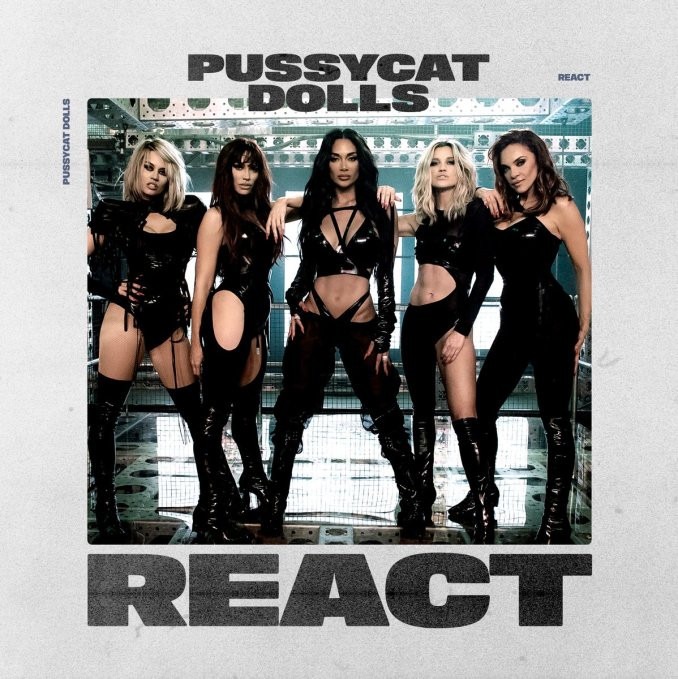 The Pussycat Dolls are an American girl group and dance ensemble, founded in Los Angeles, California, by choreographer Robin Antin in 1995 as a burlesque troupe. At the suggestion of Jimmy Iovine, Antin decided to take the burlesque troupe mainstream as a pop group. Antin negotiated a record deal with Interscope Geffen A&M Records in 2003 turning the group into a music franchise comprising Nicole Scherzinger, Carmit Bachar, Ashley Roberts, Jessica Sutta, Melody Thornton, and Kimberly Wyatt. Their debut single, “Sway”, was featured on the soundtrack of the 2004 film Shall We Dance?

What’s the font used for The Pussycat Dolls Logo?