The Right One Font 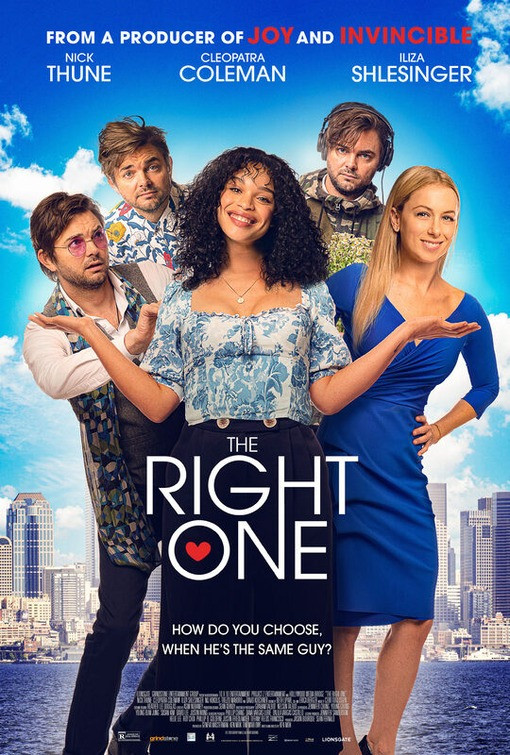 Godfrey is the story of man so traumatized and guilt ridden by a personal tragedy that he’s dealt with it in a profound way: he’s decided to be anyone but himself. One day he adopts the persona of an Art Critic, then a College Professor, next a singing Cowboy, followed by a rave DJ, and, unconvincingly, as an Argentinian Ballroom Dancer, among others. Godfrey’s coping mechanism keeps him sane, but he’s a man who has completely lost the idea of who he is. Enter Sara Dash, a smart, insightful writer with writer’s block who struggles with her own sense of self who stumbles across him at a gallery opening. Intrigued by his personas, Sara tries to unravel the mystery of Godfrey, while at the same time using him to write a new novel. A fragile friendship develops between the two – one that is marked by humor, poignancy, self-reflection, and a resolution in which two wounded people are able to help heal each other.

The Right One Font