The Siege at Jadotville (Film) Font 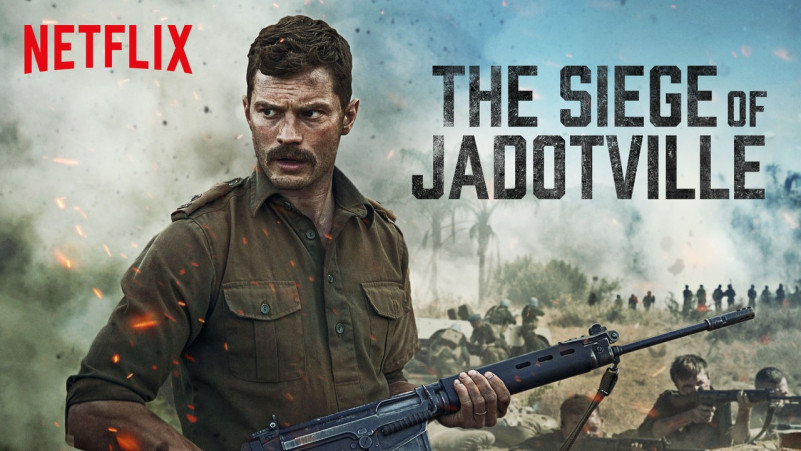 The Siege of Jadotville is a 2016 action-war film directed by Richie Smyth and written by Kevin Brodbin. An Irish-South African production, the film is based on Declan Power’s book, The Siege at Jadotville: The Irish Army’s Forgotten Battle (2005), about an Irish Army unit’s role in the UN peacekeeping mission in the Congo in September 1961.

The text on the poster we identify is created by Prohibition Font. Prohibition was designed by Mattox Shuler and published by Fort Foundry. Prohibition contains 8 styles and family package options.

The Siege at Jadotville (Film) Font