The Sopranos is an American crime drama television series created by David Chase. The story revolves around Tony Soprano (James Gandolfini), a New Jersey-based Italian-American mobster, portraying the difficulties that he faces as he tries to balance his family life with his role as the leader of a criminal organization. These are explored during his therapy sessions with psychiatrist Jennifer Melfi (Lorraine Bracco). The series features Tony’s family members, mafia colleagues, and rivals in prominent roles—most notably his wife Carmela (Edie Falco) and his protégé/distant cousin Christopher Moltisanti (Michael Imperioli).

The text on the poster we identify is created by Mobsters Font. 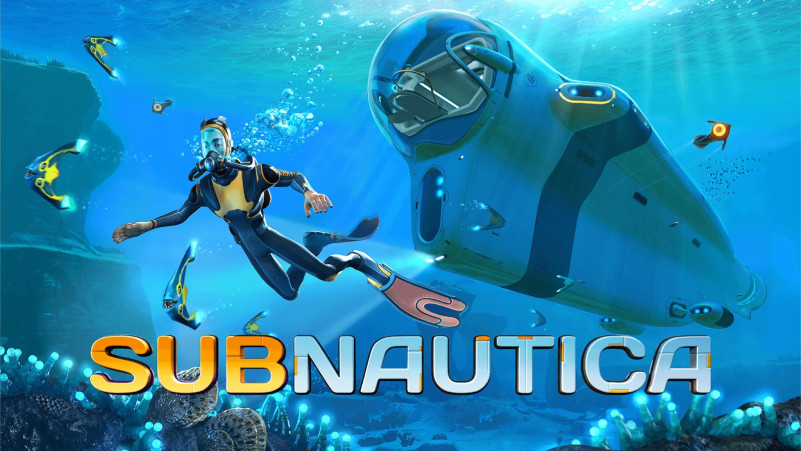 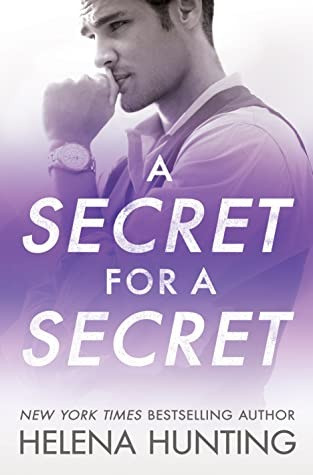 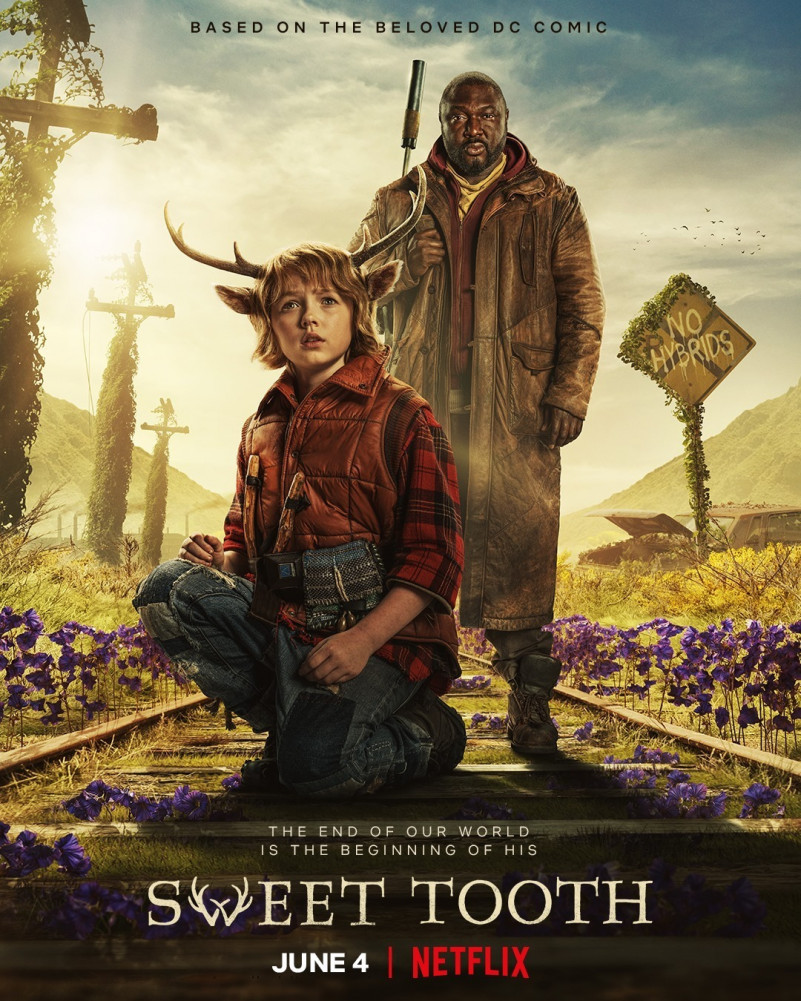 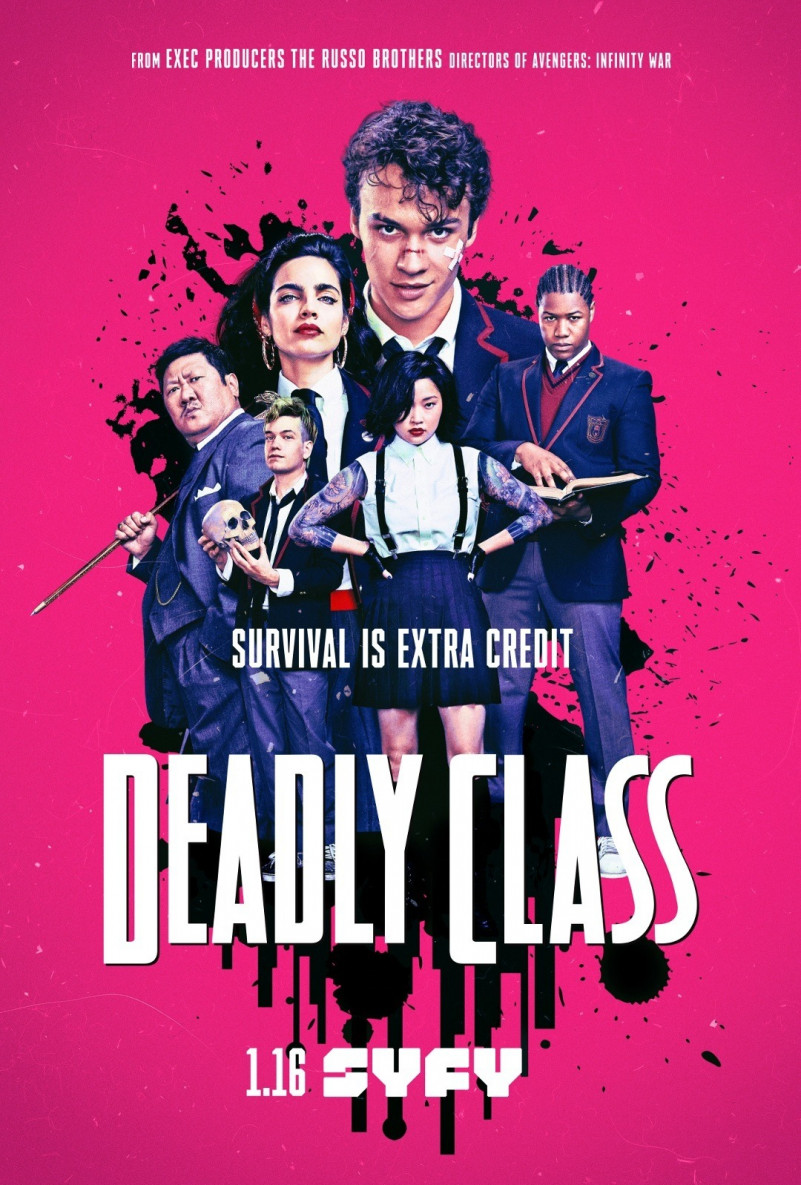 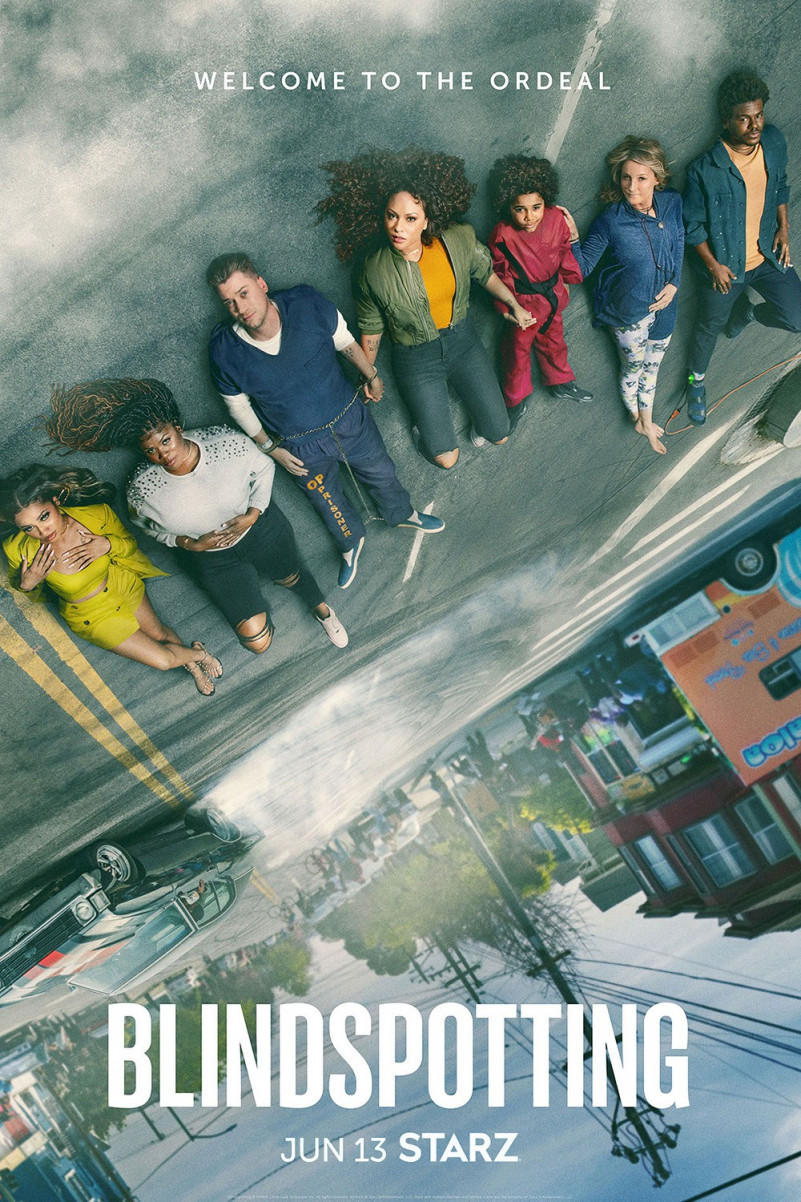 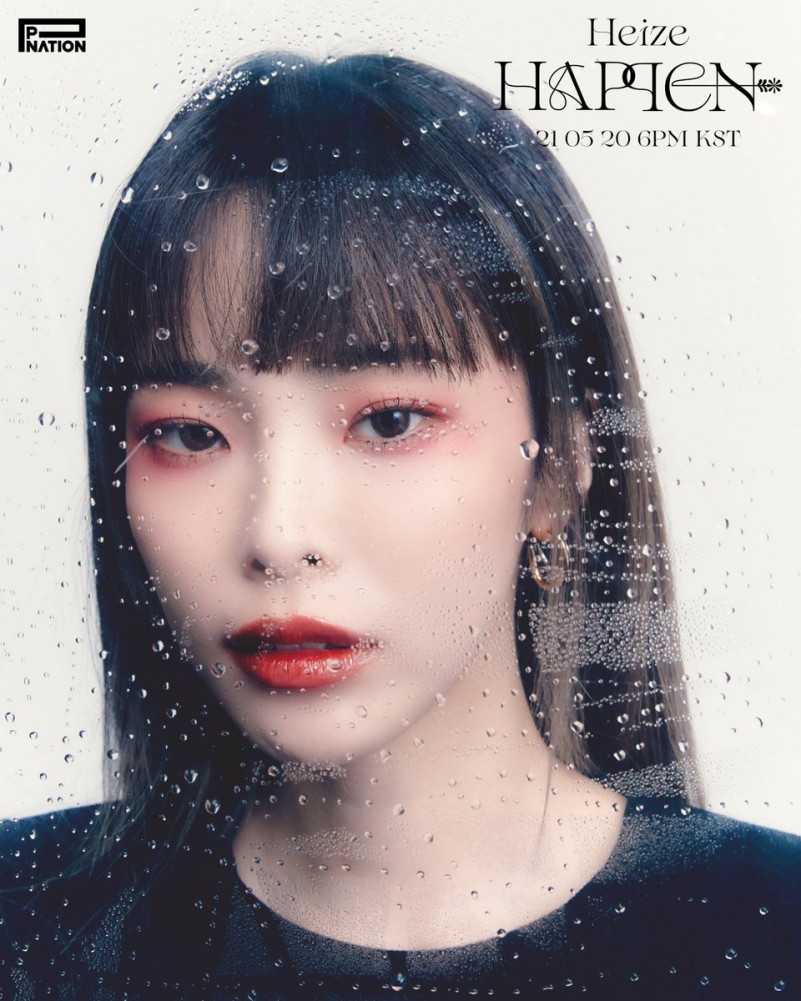