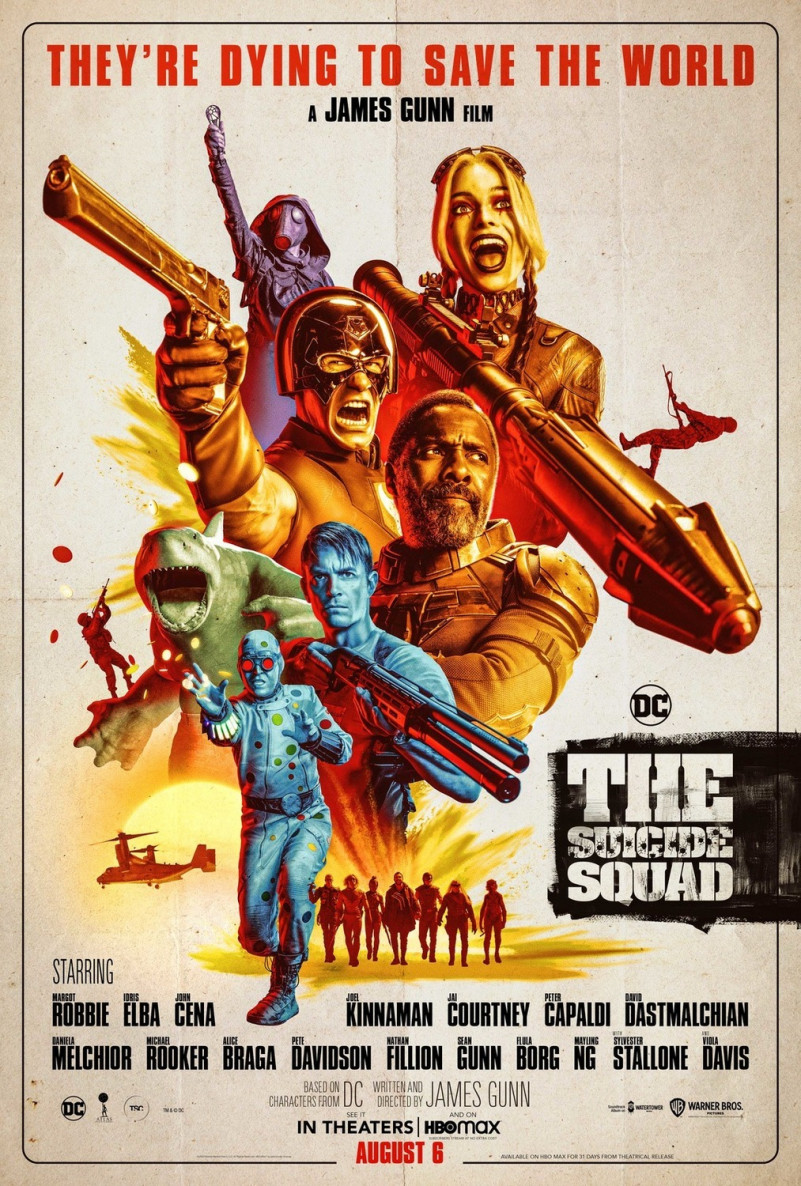 The Suicide Squad is scheduled to be released theatrically and on the streaming platform HBO Max in the United States on August 6, 2021. Peacemaker, a spin-off television series starring Cena, is set to debut on HBO Max in January 2022.