The Vast of Night Font 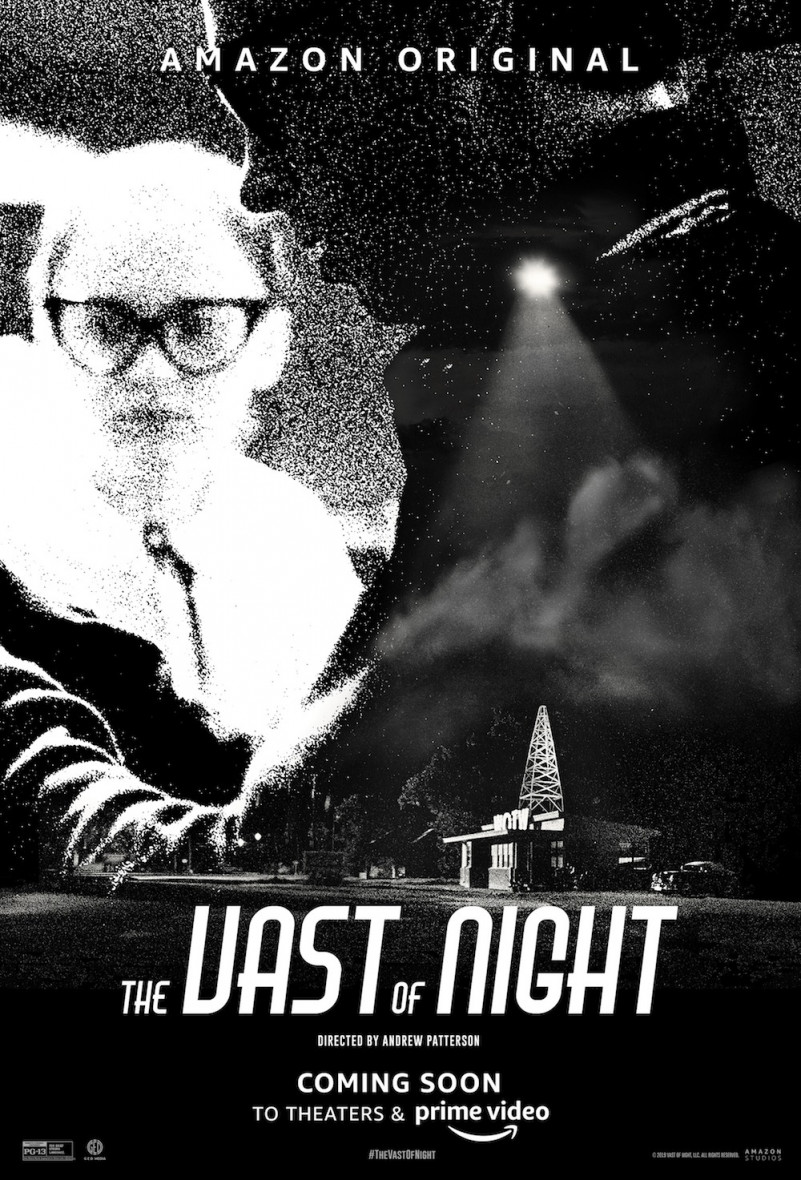 The Vast of Night is a 2019 American science fiction film written by James Montague and Craig W. Sanger, directed by Andrew Patterson, and starring Sierra McCormick and Jake Horowitz. The film premiered at the 2019 Slamdance Film Festival and was released theatrically in the United States by Amazon Studios in drive-in theatres and on Prime Video on May 29, 2020.

The text on the poster we identify is created by Air Americana Font. Air Americana font 100% Free for Personal & Commercial Use ,Inspired on the “Air America” logo.

The Vast of Night Font