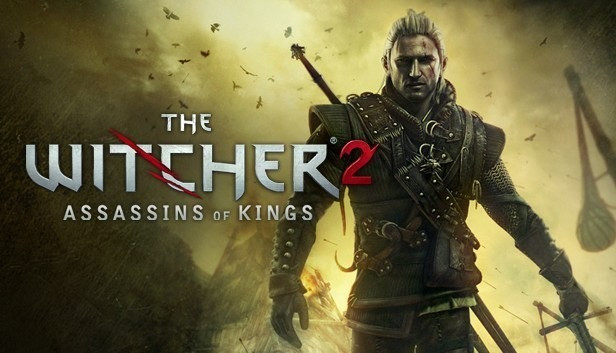 The Witcher 2: Assassins of Kings is a 2011 action role-playing video game developed by CD Projekt Red, based on The Witcher series of fantasy novels by Andrzej Sapkowski. It is the sequel to the 2007 game The Witcher and the second main installment in the The Witcher’s video game series. It was released for Microsoft Windows, Xbox 360, OS X, and Linux.

The text “The Witcher 2” on the poster we identify is created by Thewitcher Font.