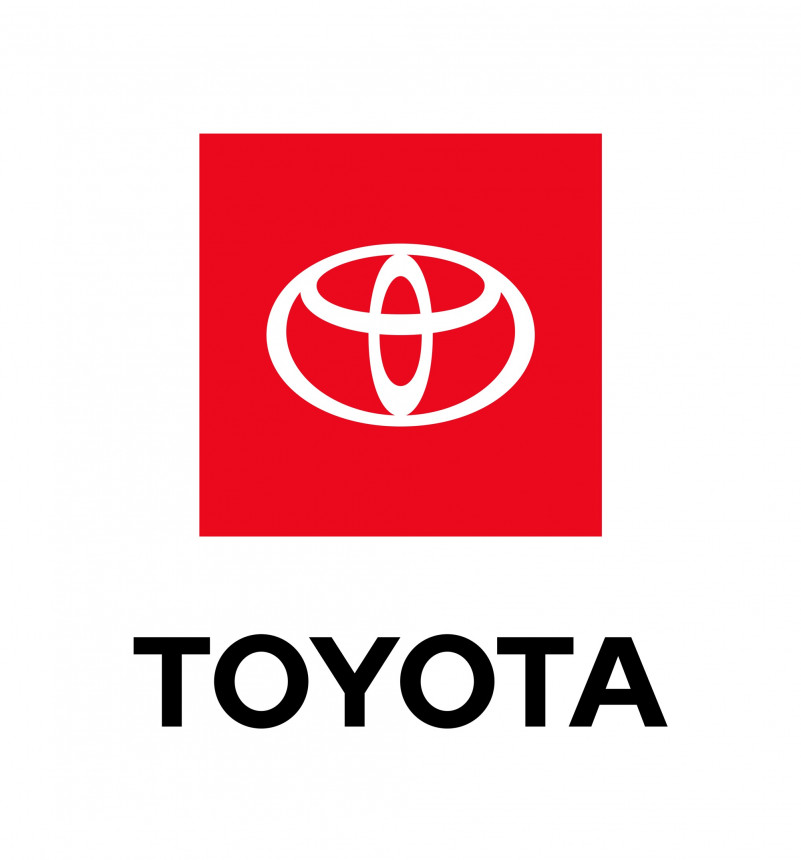 Sakichi Toyoda is the father of the Japanese Industrial Revolution. Not only did he invent the genius engineering of many textile and textile machines of the time; Rather, he was the founder of modern factories with automatic machines in Japan. Skichi Toyoda was able to demonstrate the importance of Jidoka’s theory in practice. According to Jiduka’s philosophy, any industrial device or system must be able to detect defects in its product and function to prevent imperfect production. Today, this issue is being implemented as a very important key in Toyota’s automotive quality production and control system.

The text “Toyota” on the logo we identify is created by Suprema Font. Suprema was designed by Ceyhun Birinci and published by Artegra. Suprema contains 14 styles and family package options.