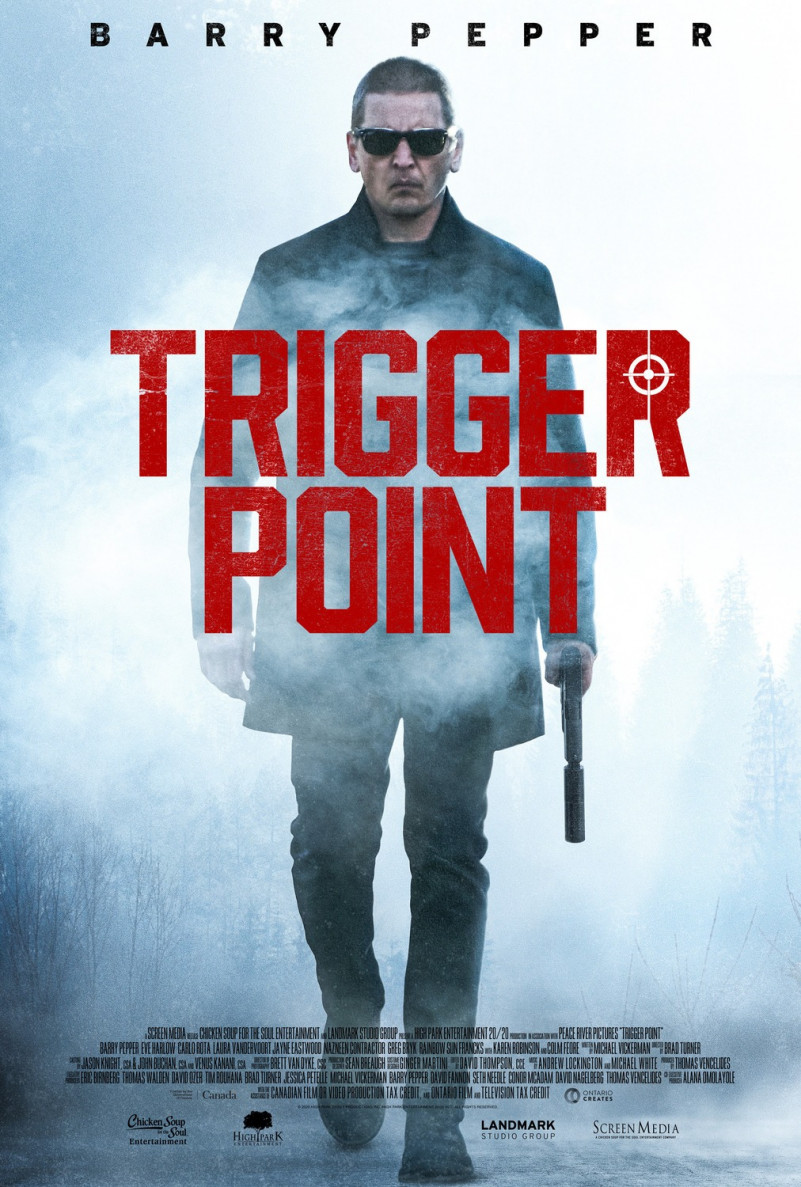 Follows Nicolas Shaw, a retired U.S. special operative who becomes part of an elite “invisible” team that quietly takes out the worst villains around the world.