True and the Rainbow Kingdom Font 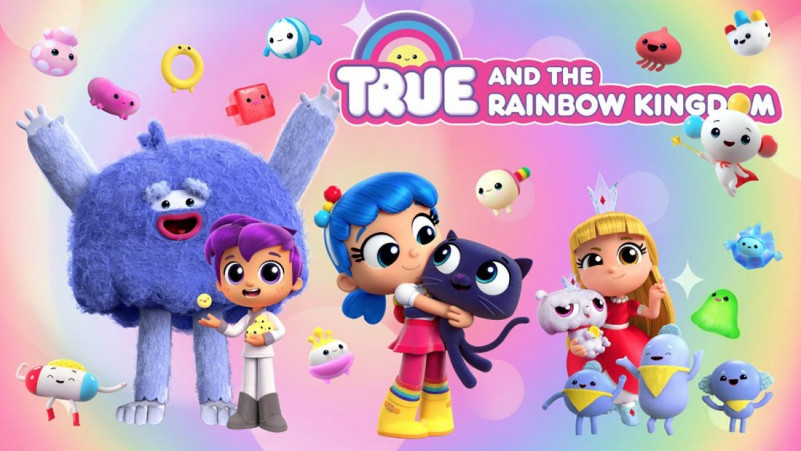 True and the Rainbow Kingdom is a Netflix children’s television series that premiered on August 11, 2017. The series follows 8-year-old True and her best friend Bartleby the cat, as they help the whimsical citizens of the Rainbow Kingdom.

The font used for the title of the TV series is probably ITC Frankfurter . Frankfurter was designed by Bob Newman, Alan Meeks, Nick Belshaw and published by ITC. Frankfurter contains 4 styles and family package options.

True and the Rainbow Kingdom Font