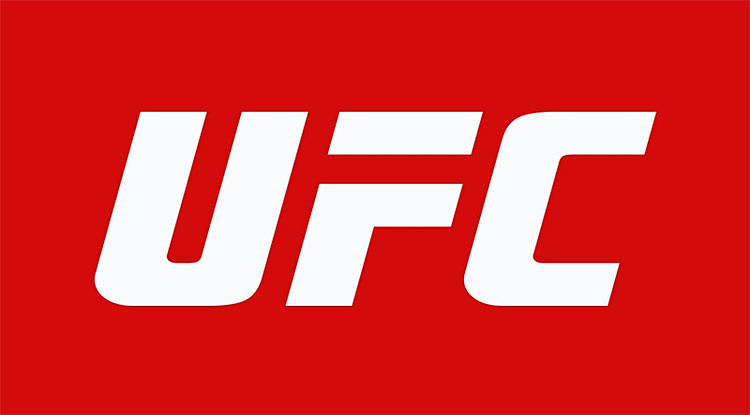 The Ultimate Fighting Championship (UFC) is an American mixed martial arts (MMA) promotion company based in Las Vegas, Nevada, which is owned and operated by parent company William Morris Endeavor. It is the largest MMA promotion company in the world and features some of the highest-level fighters in the sport on its roster. The UFC produces events worldwide that showcase twelve weight divisions (eight men’s divisions and four women’s divisions) and abides by the Unified Rules of Mixed Martial Arts. As of 2020, the UFC has held over 500 events. Dana White has been UFC president since 2001. Under White’s stewardship, the UFC has grown into a globally popular multi-billion-dollar enterprise.

The text on the logo we identify is created by Sternbach Display Font.