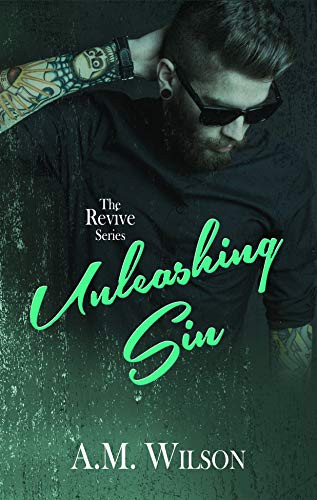 Alex ‘Sin’ Sinclair has spent the past two years being haunted by the ghost of his missing–presumably dead–sister. However, chasing monsters has its limits, and he often finds himself at the bottom of a bottle to cope with the pain. But when a woman is left for dead on his doorstep, he has a choice to make. Can he put his sister to rest and focus on saving someone who’s still living?

What Font Was Used in Unleashing Sin Book?