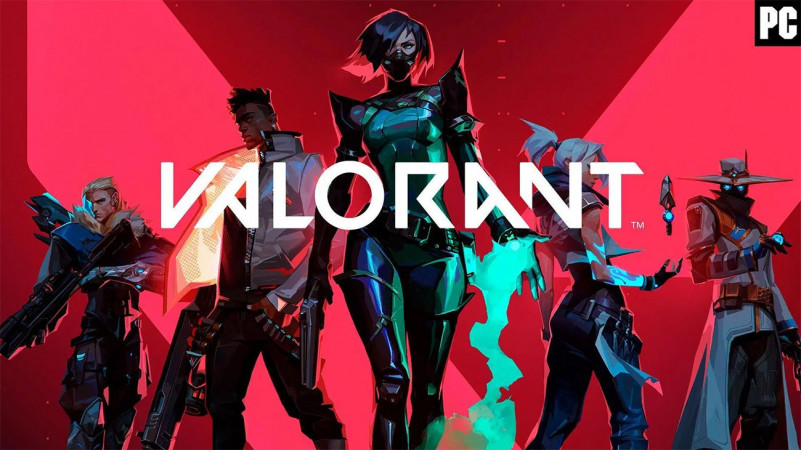 Valorant (stylized as VALORANT) is a free-to-play multiplayer tactical first-person shooter developed and published by Riot Games, for Microsoft Windows. Announced under the codename Project A in October 2019, the game began a closed beta with limited access on April 7, 2020, and was fully released on June 2, 2020.

The text “Valorant ” on the poster we identify is created by Valorant Font.