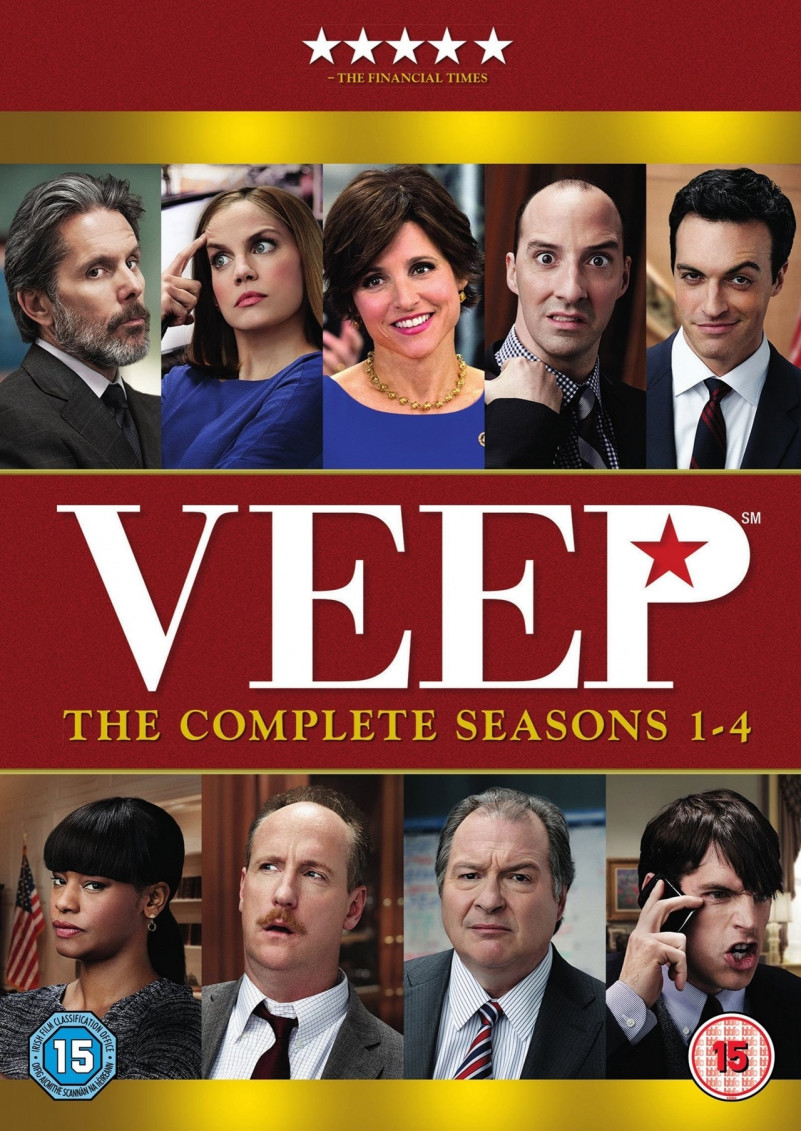 The Vice President or Veep is a comedy television series, American political satire starring Julia Lewis-Dreyfus, broadcast on HBO. This series was created by Armando Ianucci based on the British sitcom collection called The Thick of It.

The text on the poster we identify is created by URW Bodoni Font. URW Bodoni was published by URW Type Foundry. URW Bodoni contains 50 styles and family package options.