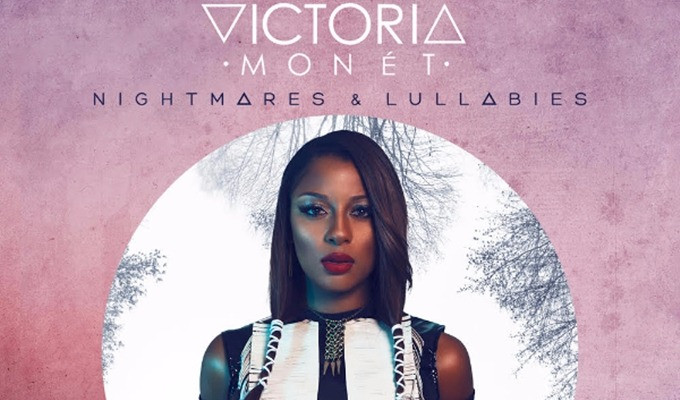 Victoria Monét McCants (born May 1, 1993) is an American singer and songwriter. She became involved in performing arts at a young age, singing in the youth choir at her church, and performing in a city dance team. She soon took to writing and began working with producer Rodney Jerkins. Previously signed to Atlantic Records, Monét released her debut EP Nightmares & Lullabies: Act 1 in 2014 and her follow-up EP Nightmares & Lullabies: Act 2 in 2015. Monét would follow this with the Life After Love, Pt. 1 and Life After Love Pt. 2 EPs in February and September 2018 respectively. Part one of her debut album, Jaguar, was released on August 7, 2020.