We Are In A Book Font 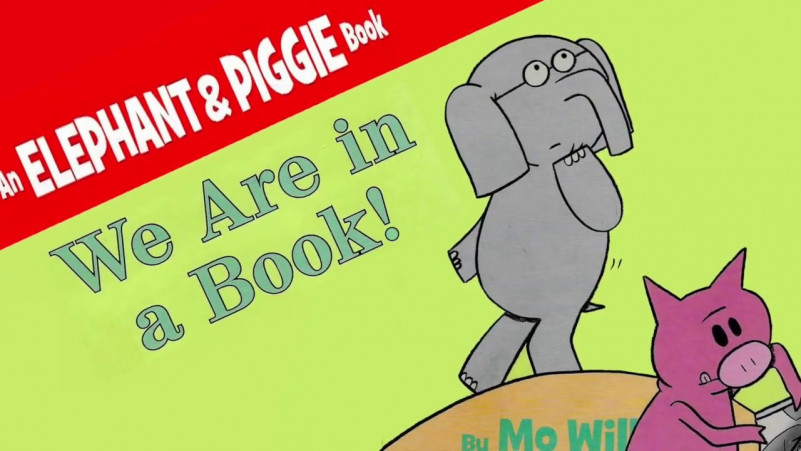 The book title font in the cover is very similar to Century 725 Font . Century 725 designed by Heinrich Hoffmeister and published by Bitstream

We Are In A Book Font