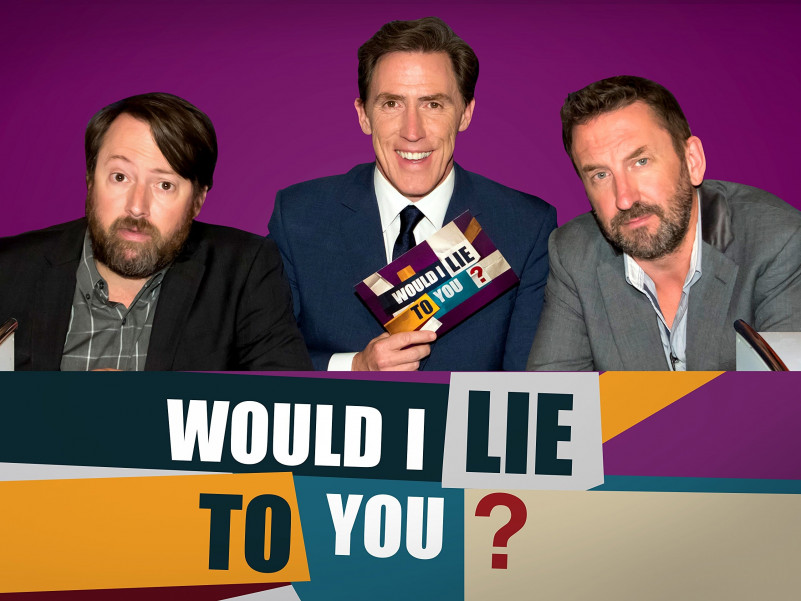 Would I Lie to You? (informally abbreviated as WILTY) is a British comedy panel show aired on BBC One, made by Zeppotron for the BBC. It was first broadcast on 16 June 2007, starring David Mitchell and Lee Mack as team captains. The show was originally presented by Angus Deayton, and since 2009 has been hosted by Rob Brydon.

The font used for the Would I Lie To You poster is Impact. Impact was designed by Geoffrey Lee and published by Adobe. Impact contains 1 style.