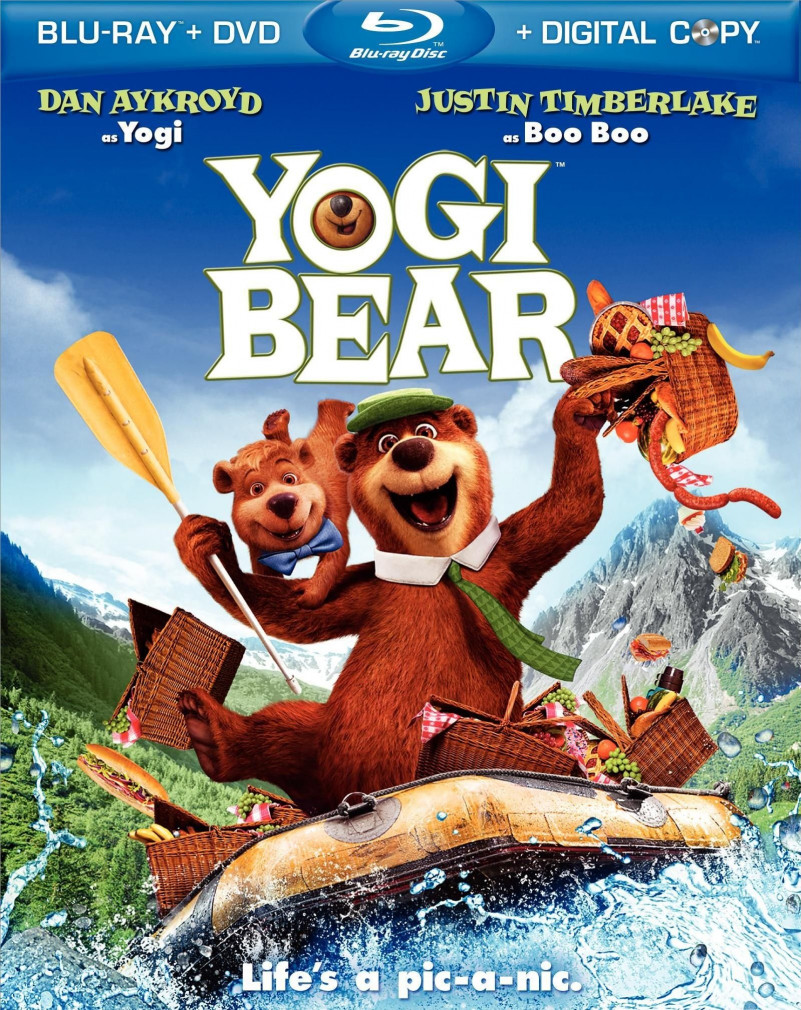 Yogi Bear is a 2010 American family comedy film based on the animated television series The Yogi Bear Show and the character created by William Hanna and Joseph Barbera. The movie tells the story of Yogi Bear as he tries to save his park from being logged.

The text on the poster we identify is created by Indubitably Font.