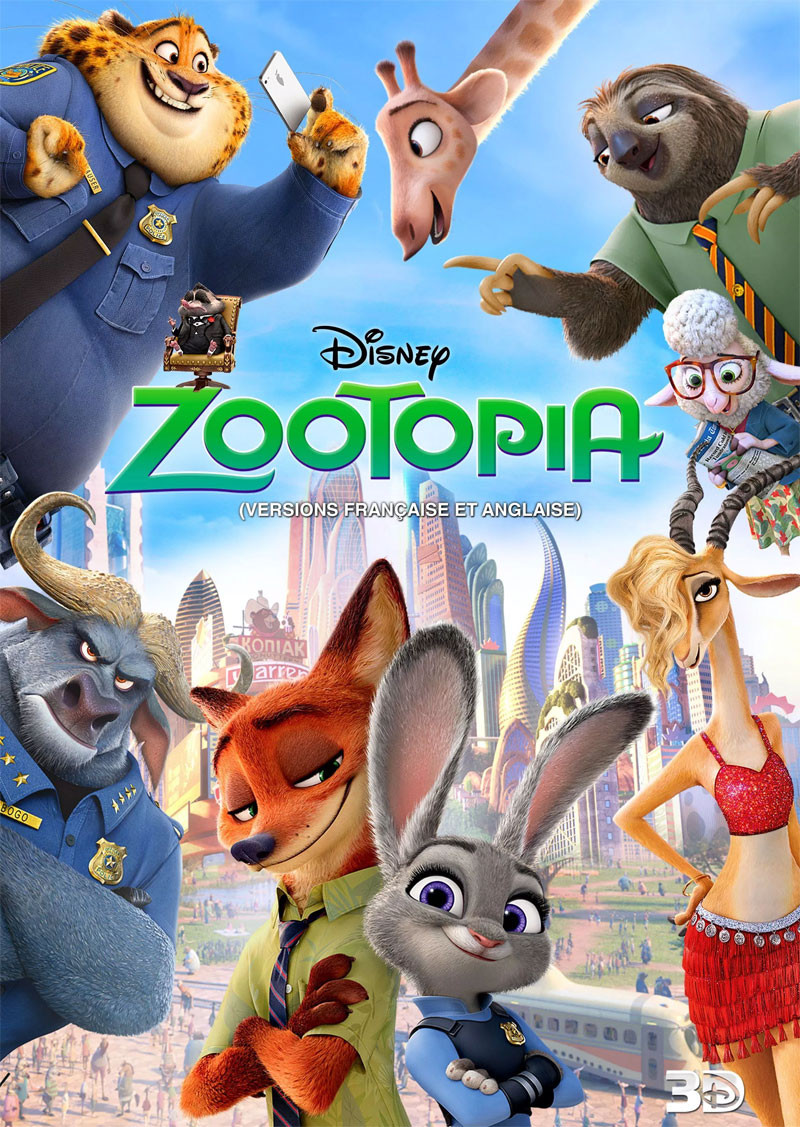 What Font Was Used in Zootopia Poster?

The font used for Poster film is Zootopia Font. It’s was created by FZ Fonts in 2016.