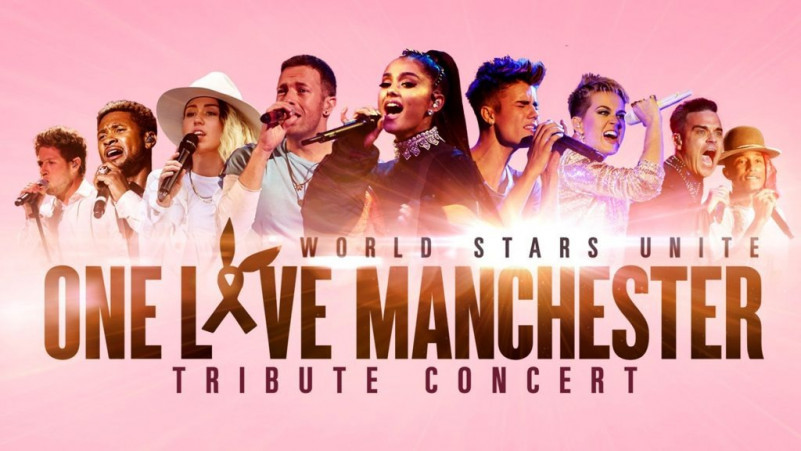 One Love Manchester was a benefit concert held on 4 June 2017, which was organised by American singer Ariana Grande in response to the bombing after her concert at Manchester Arena on 22 May 2017.

“Knockout No. 67” is the font used in One Love Manchester poster.